This is my 340 that I got recently.
I've previously owned two other 340s but this is the only one that's been roadworthy etc.

Basically it's going to be a budget drift car I can take to a local track.
I've got a set of 2" blocks left over from my MK1 Cortina project, the Cortina sits perfectly without them so they're not required, and luckily they'll fit the Volvo.

I'm hoping to eventually make some coilovers but for now chopped front springs will do the trick.
It will also be getting painted nato green likely, the brown is okay but it's not the look I'm going for.

It already has some poly bushes fitted at the front but it'll also be getting a 16v, probably an f7p or f7r with f7p head if that's possible as I want to keep the dizzy to run bike carbs.
I'm fairly experienced when it comes to welding so welding the diff shouldn't be a problem either.

I'm hoping to start work on it soon, the biggest challenge I think will be getting the carbs running right, but I've got a set of zzr600 carbs for my polo GT that will be going on very soon, so that should give me a little more experience with them before I start messing with the volvo.

Nice car mate.
I will be waiting. How you will do with bike carbs
Some days ago, i was thinking about that.. But there i think no one was doing that.
because no one was anserv my quastions.

You wil running with R13 wheels??
You was writing 2" blocks.. How much that is in cm?
Ride to Live
Live to Ride
Top

Yep, my oid one was 3" (75mm) and it was fine on 13s.
I didn't expect bike carbs had been done a lot, the injection option seems easy but it's not for me, the carbs sound much better.
I was going to use R1 carbs as they should match the F7P pretty well, but I'll need to get a manifold flange laser cut and weld some runners to it with vacuum advance (possibly an accumulator pot) and servo take offs.
Then I'll need a motorbike fuel pump (they cut off when the float bowls fill), negating the need for a T piece or pressure regulator.
Not sure how the whole vacuum advance will work - not sure if I can use the 1.7 coil with the vac advance on it.
Longer throttle cable and choke cable will be required too.

Hi lads.
I had a top spec Renult 18 years ago. It was a 79 modol with central locking and electric windows.
Great car to drive.
Cheers Mark.

Mine is a diesel so also has central locking, electric windows and even a passengers door mirror

Please excuse the crap photo quality, I smashed the lens on my phone's camera and haven't got round to fitting the replacement.
First I cut the springs and fitted the lowering blocks, that was pretty straightforward. I also made a side exit exhaust, my mate took this video, undecided if I actually want to keep this, I had one on my first car and had an itch to scratch.

I also removed the diff so I can weld it once I get my hands on some brake cleaner. 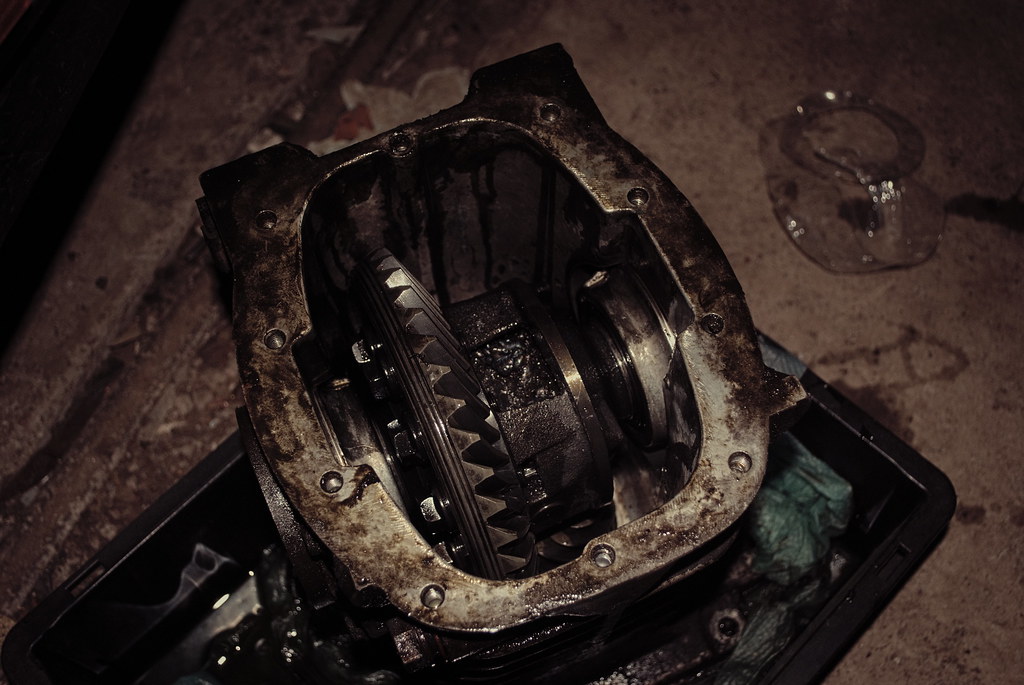 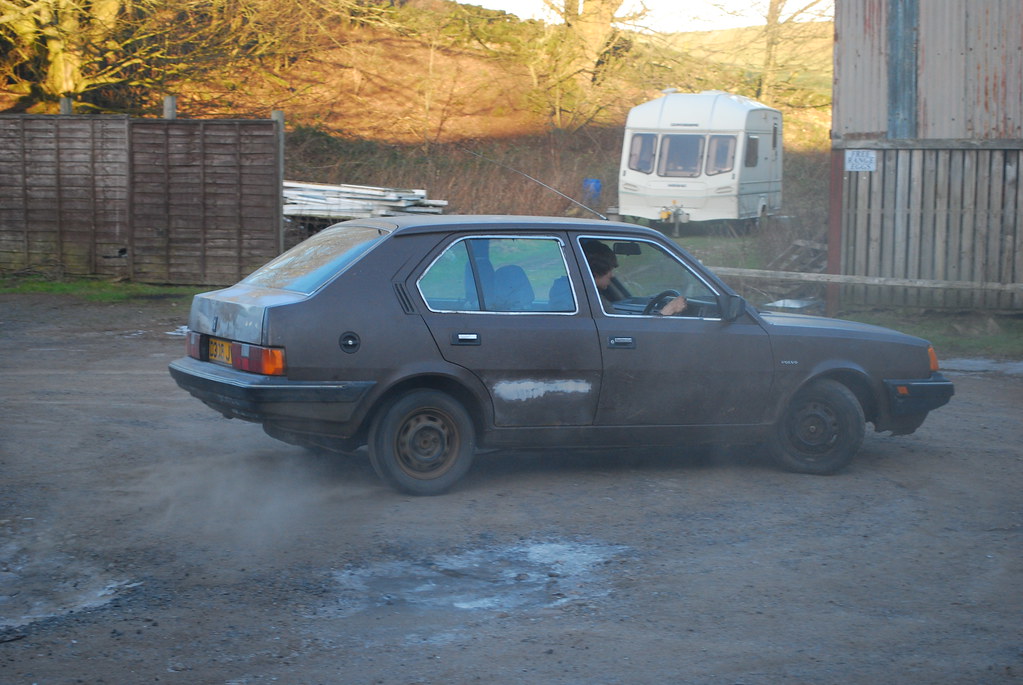 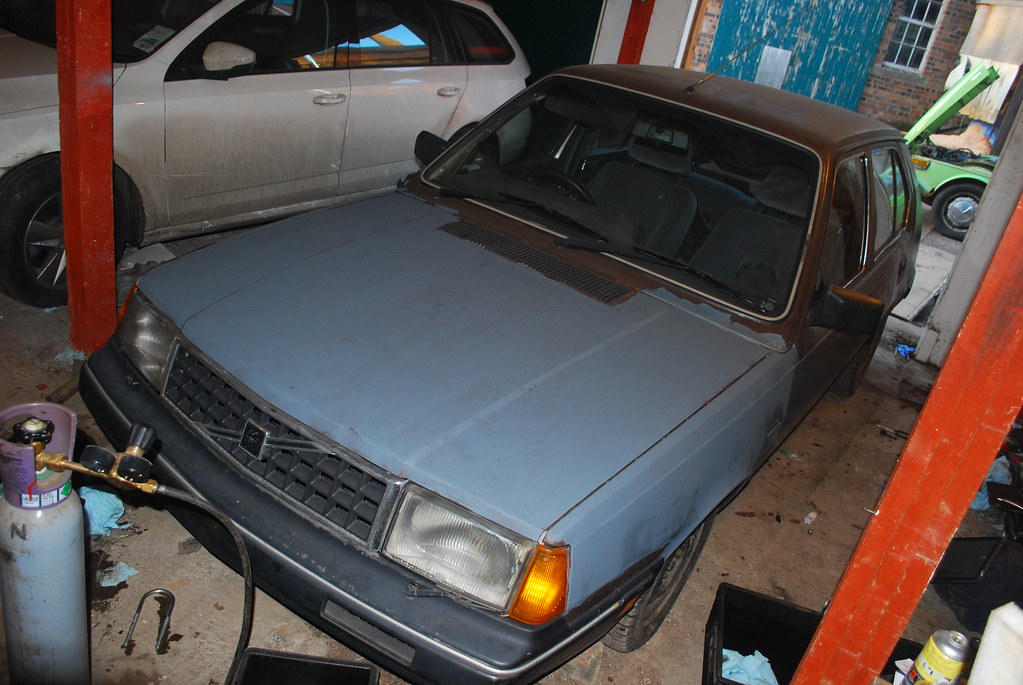 Car now fully painted and almost ready for the road, diff is leaking however, so will need to make a new gasket and use some hylomar blue this time.
1984 Volvo 360 GLE Saloon
1987 Volvo 340 1.7GL

It's been a while, I've done a few things.

Went to Crail again (and crashed into a bmw)

Got the Solex carb base skimmed at work Bought a 2.0 automatic 440 and ripped the engine out Found this pic, love it.