Hi, ive had a quick scan to see if anyone else is or has done this conversion and havent seen anything ... So basically this is my first proper project and im learning as i progress into it but im stuck already

.
I bought a volvo 340 1.4 automatic 3 door on a G reg and im gradually converting it to a 360 2.0 redblock with manual box.
I bought a 360 engine with torque tube, gearbox, diff, rear axle, leaf springs, rad, engine mounts and engine loom.
So far i have removed the old 1.4 engine and prop and also changed the pedal box from auto to manual. Those were the easy bits as i have just discovered! Me being the naive idiot that i am thought that this would just be a bolt off - bolt on job but now ive done a bit of research and found the front subframe on a 360 is different to a 340 as well as the anti roll bar and struts.. Does anyone know if i can still use the 1.4 subframe and anti roll bar because as far as im aware, it doesnt look like anything actually bolts to the subframe apart from the anti roll bar on a 360. Also I've found that I'm going to have to change the fuel lines and fit a fuel pump into the tank as im going from a carb setup to injection which is obviously completely different. As well as those two problems ive also got a massive engine loom that looks as if its going to be a problem to fit as it looks as if the loom doesnt stay in the engine bay, as i need it inside the car because ive got to fit a throttle position sensor too

.
So thats where im at and i am hoping that someone with a lot more volvo knowledge than me can help me out a little!
Top

minipotts wrote:I bought a volvo 340 1.4 automatic 3 door on a G reg and im gradually converting it to a 360 2.0 redblock with manual box. 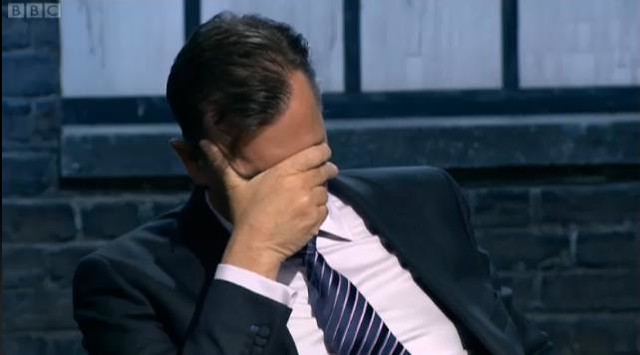 As you've already started, it's probably not a good time to say that if you were going there, I wouldn't start from here.....but I'm doing a similar conversion

It has been done, it's just quite a bit of work, a number of things are different. Engine mounts, fuel tank, a place to put the spare wheel etc. to name a few.

I was intending to put the 360 tank on but that's not requred, it will need strap fastings welding on and I think the gearbox mounting places are different.

I'm not an expert on the conversion of a later model, maybe some of the fixings are on by then.

I'll know more when I've done mine, it's slow going at the moment as I've got sidetracked with ford transits (for work). And the car is not in good shape rust wise.

with 2 complete donor cars it wouldnt be a terribly difficult job, but it is still gonna be very labour intensive however its done

getting the legendary volvo lump into one of these is the easy bit ... and getting one to run is just as easy

i think with a mount kit off Dai, some suitable brackets for the engine and hacking the plates off the crossmembers where the bushes for the renault engine mount and i think that should get the lump in .... what you need to do for the torque tube and gearbox is beyond me though?!
Top

Thanks for the info! I don't have a donor car or any reference from the 360, so as you've explained its just going to be nothing but a problem.
Think i'm just going to cut my losses and try and sell/swap the engine and drivetrain for a clio lump!
If nothing comes up then ill just try and plough on with the conversion

What are you aiming to achieve from the car? By knowing that, people can help advise on the best route to take. Have you looked at the gearbox end yet? The TT'd cars have a different mounting setup on the box too, to account for the difference in load distribution.

Indeed the 360 engine does not attach to the cross member, just remove the vertical brackets. You need to mount the 360 engine brackets to the chassis legs.