Hello, I present myself from Asturias (Spain) with my volvo 360 glt of 1986, my name is Miguel I am 19 years old and this is my first car for 6 months and also my first experience with a volvo of the 300 series. The story of how I get to my hands is a mixture of curiosity and freak, my first car was going to be a beetle of 66, which came out very bad, and after solving it with the seller I bought one from 1959 in the absence of finishing which It is a long-term project. Well, as time went by and the beetle we saw that he was not going to be ready when he finally had a license, and that happened, came the practical test and its approval and had no car, needing it yes or yes, so one day at night after looking at the typical (205, 106, ax ...) I remembered these volvo and I got to look for them out of curiosity, and it was when I found this 1986 unit, in white, three doors and with a red block b200 under the hood, so I said it at home, that I had found the car I wanted while little by little the VW was left as it should be and it was historic, on Sunday May 12 a trip to Ourense to see the car . After an inspection and a test the decision was made, this car was coming to Asturias, so with the license approved on May 7 I was expected a 4 hours travel with my father in another car in front. 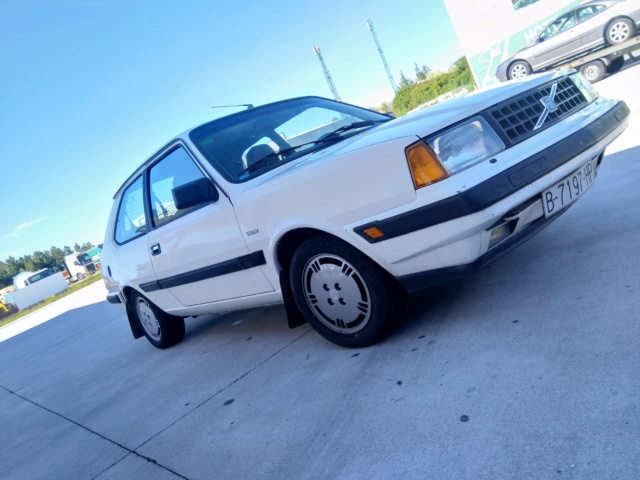 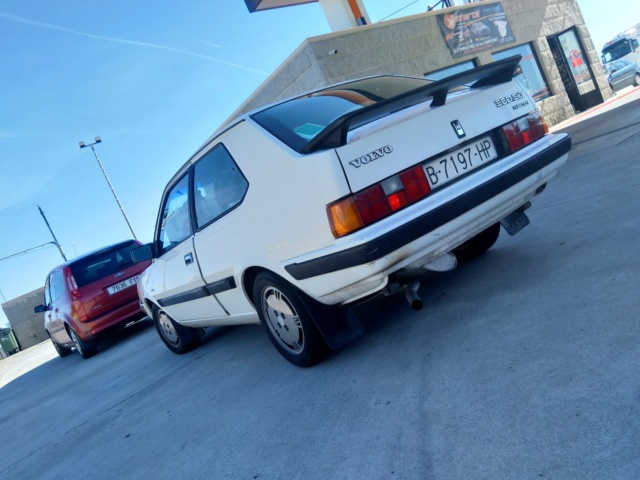 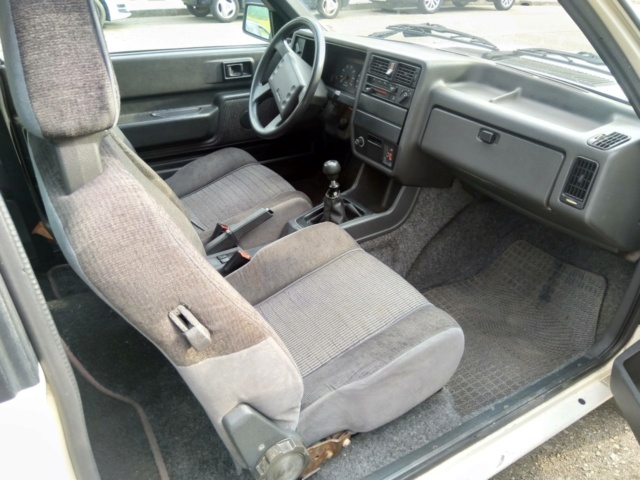 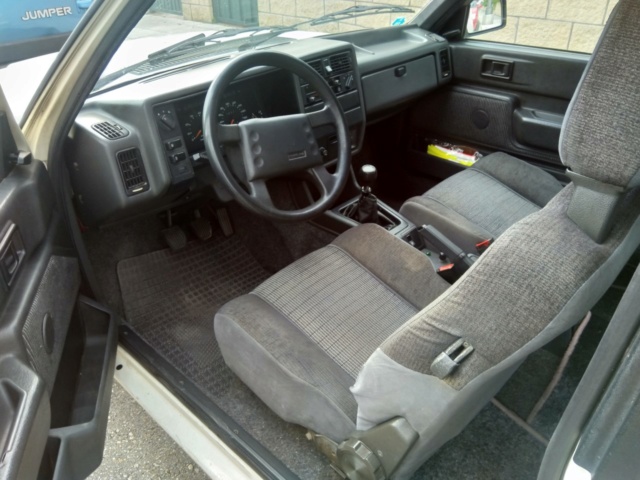 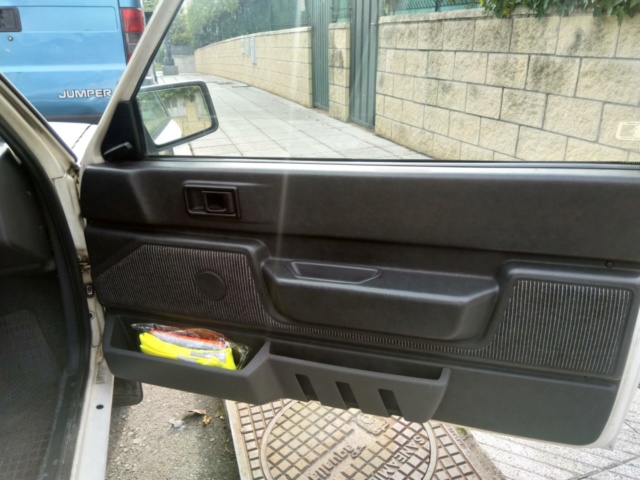 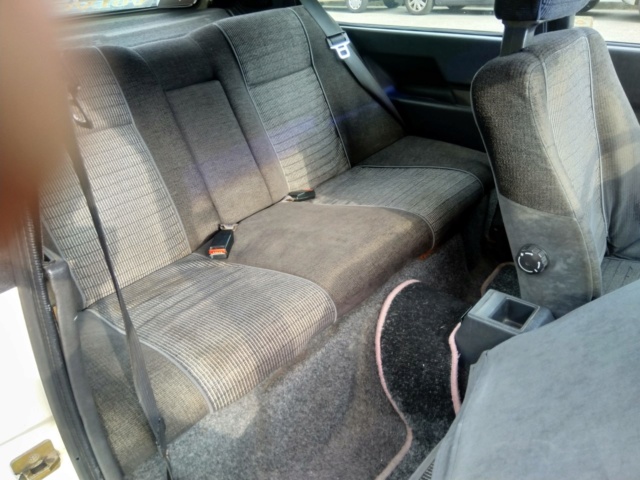 A few months after having these packages arrived, ronal turbo in 15x7 et28 and springs and rear blocks -25mm of classicswede 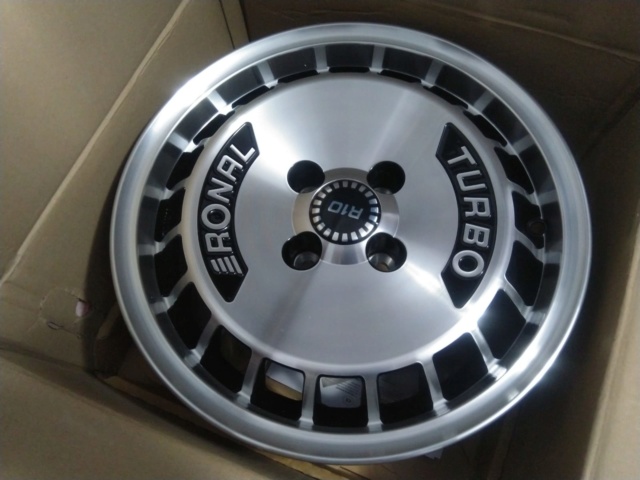 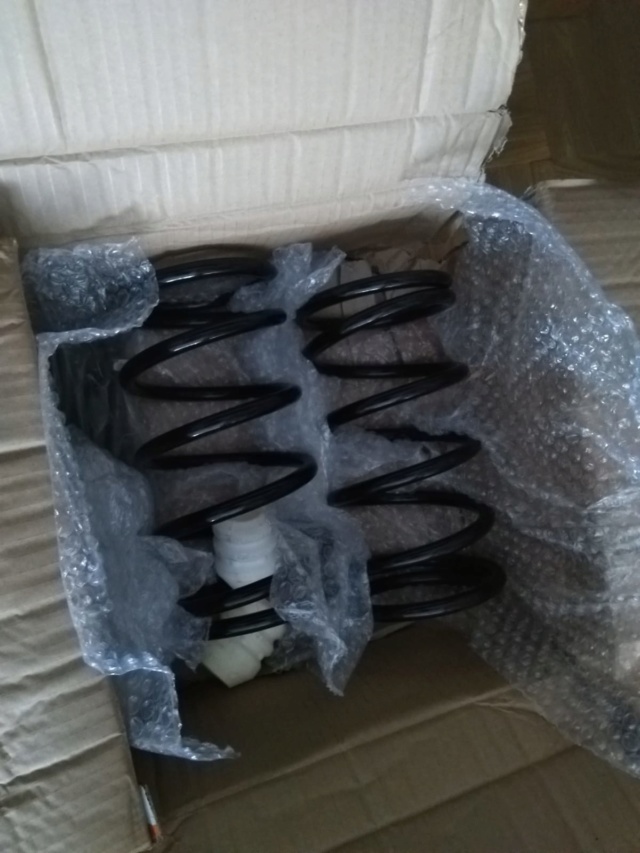 Some photos of tests and assembly 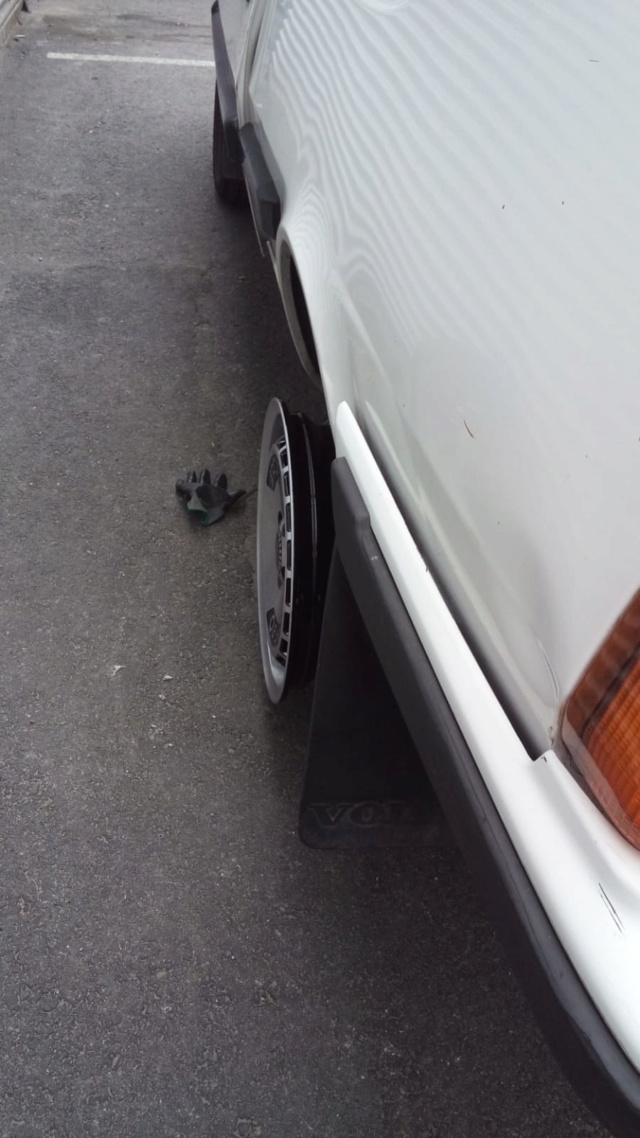 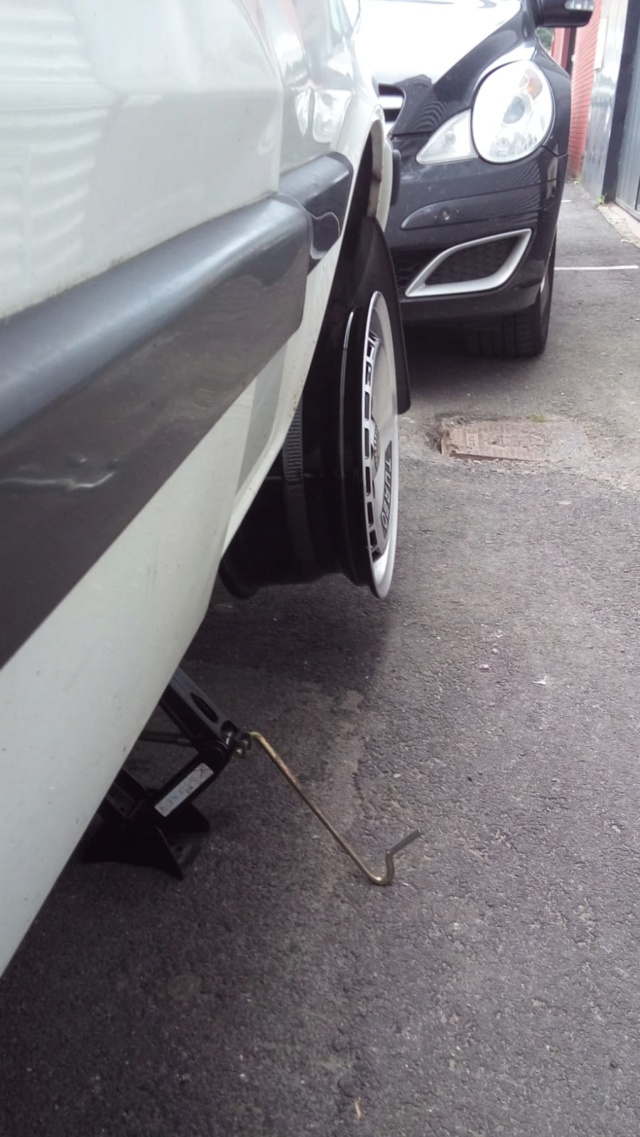 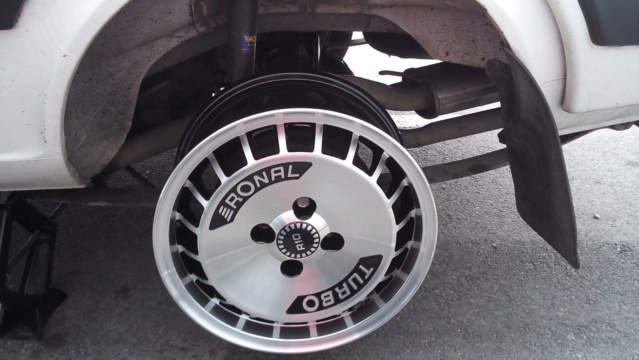 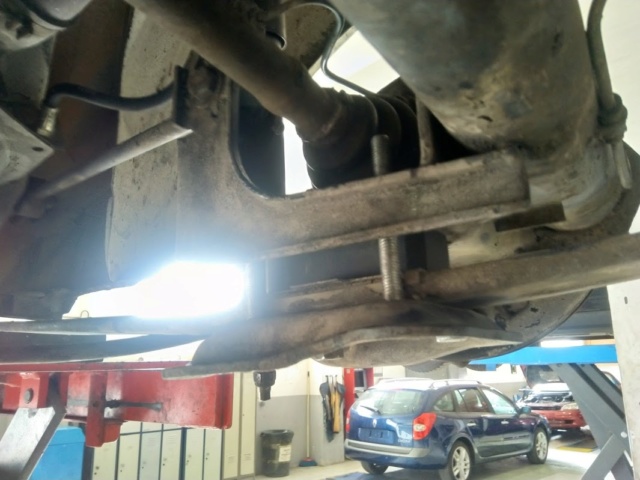 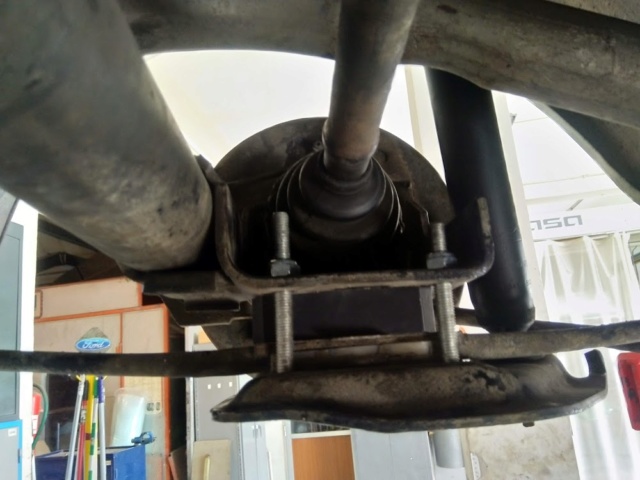 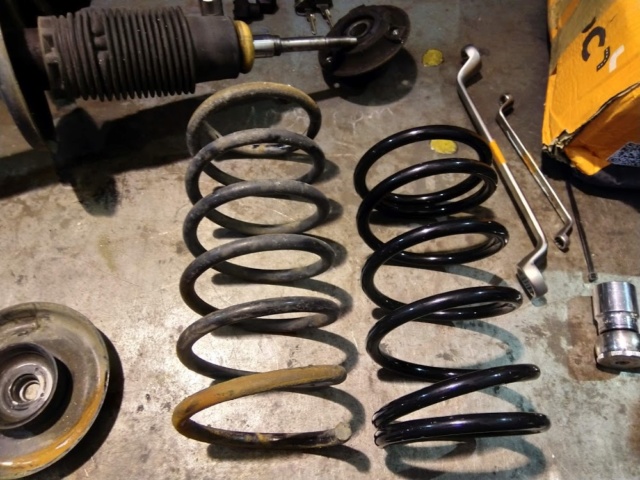 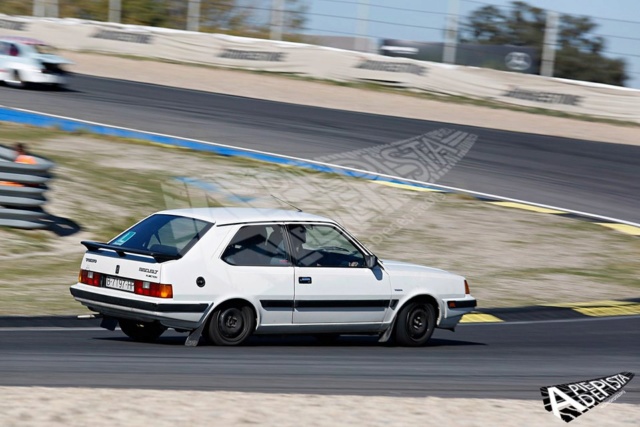 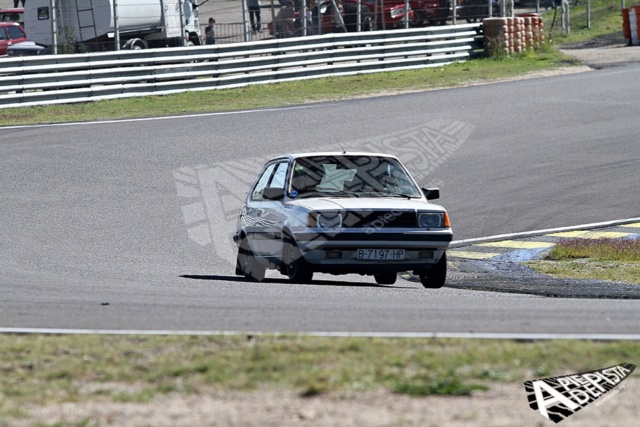 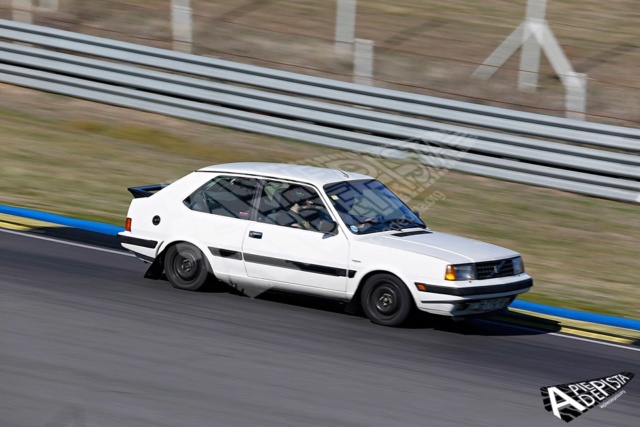 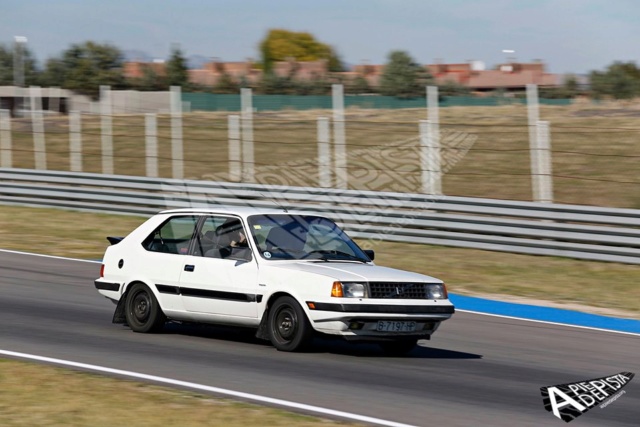 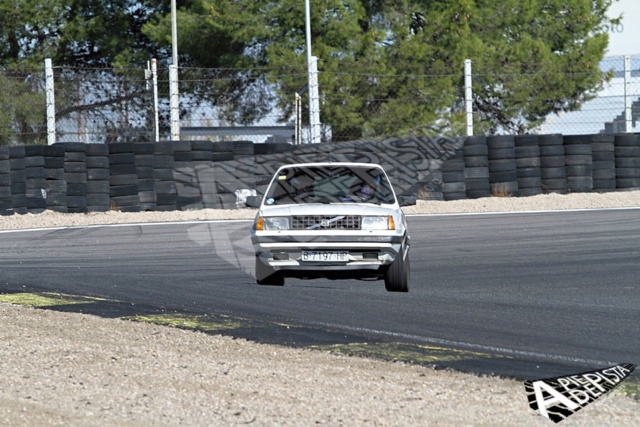 More or less this is my story with my car, which I use daily and does nothing more than give me joys 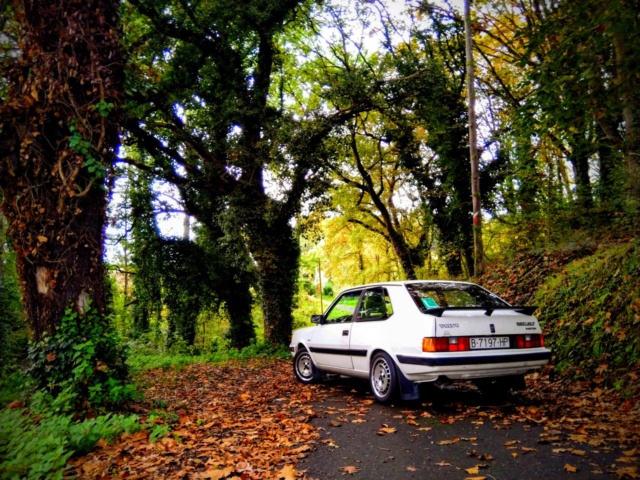 Hi mate.
For a car that is 33 years old, it looks fantastic.
Cheers Mark.

Very nice, thanks for posting up.

Lovely looking car, liked the last photo on Instagram the other day

Last purchase for the 360, an autoplas louver with the original fixing kit, isn´t in perfect condition, but as I have to paint in black I caren´t repair 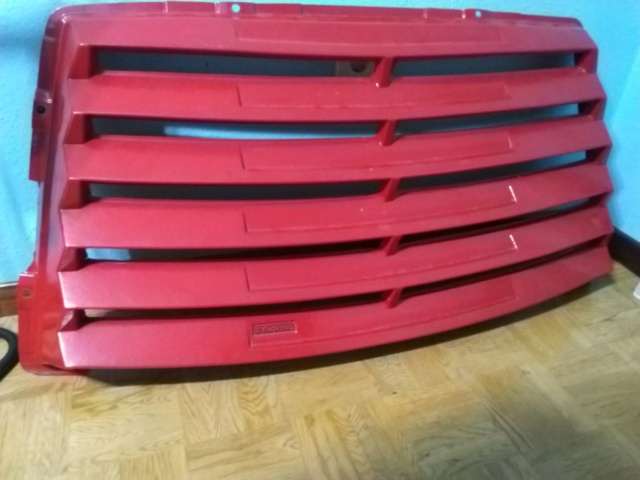 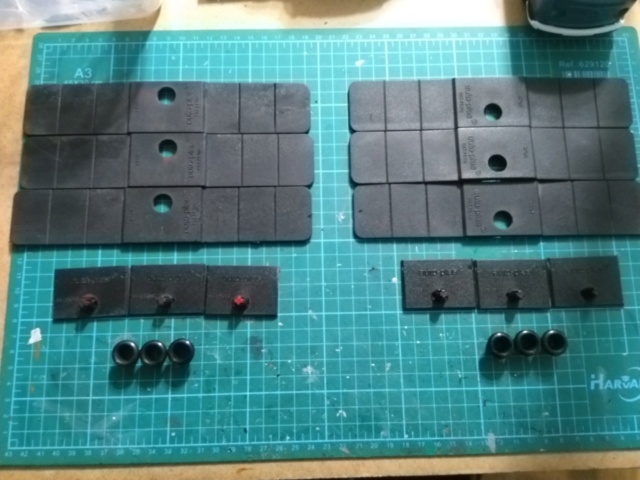 That's a great find! Assume it must be originally fitted to an RSX2 360? They're not red normally

Yes, It was in an RSX2, the owner simply didn´t like it and removed it, and after a few messages it was mine at a very good price
Top
Post Reply
8 posts • Page 1 of 1